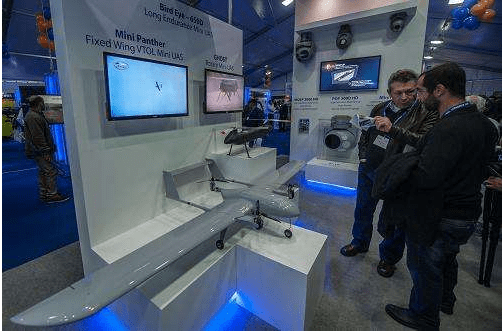 With the theme of “quality integrates media, wisdom enjoys new life”, BIRTV has an exhibition scale of more than 50,000 square meters, gathering more than 500 radio, film and television manufacturers and operating institutions, focusing on the latest development achievements in the radio and television field in the past year. Exhibition to content production as the core, focusing on the technological progress, to the principle of service industry-oriented needs to show the latest technology, the content covers the radio, film and television broadcast gathering, editing, production, storage, and transmission, receiving and management and so on each link, high quality high efficiency of programming and media convergence will be focusing on the aspects of content;4K, integrated media, IP-based network production, and broadcasting, Chinese digital film and VR have become the five hot spots of this exhibition. Discuss the development of the industry in the form of “exhibition and BBS equal emphasis”, prepare a number of conferences with different themes, BBS and live activities to focus on the hot spots in the field of radio and television;The service quality and international influence of the exhibition will be enhanced by the standards of content organization innovation, preparation optimization, publicity informatization and service upgrade of visitors and exhibitors.BIRTV is committed to building an important exhibition and communication platform for radio, film and television technology and business development in China and even Asia, fully demonstrating radio, film and television technology innovation results, hoping to bring new technical means and ideas to radio, film and television practitioners and ordinary people, and give some inspiration to industry practitioners.

The approval of party and state leaders

Liu Yunshan, li Changchun and other party and state leaders visited BIRTV five times in 2004, 2006, 2010, 2011 and 2012, fully affirming the work of the exhibition and the development achievements of the broadcasting industry of China. State administration of radio, television, press, and publication of China