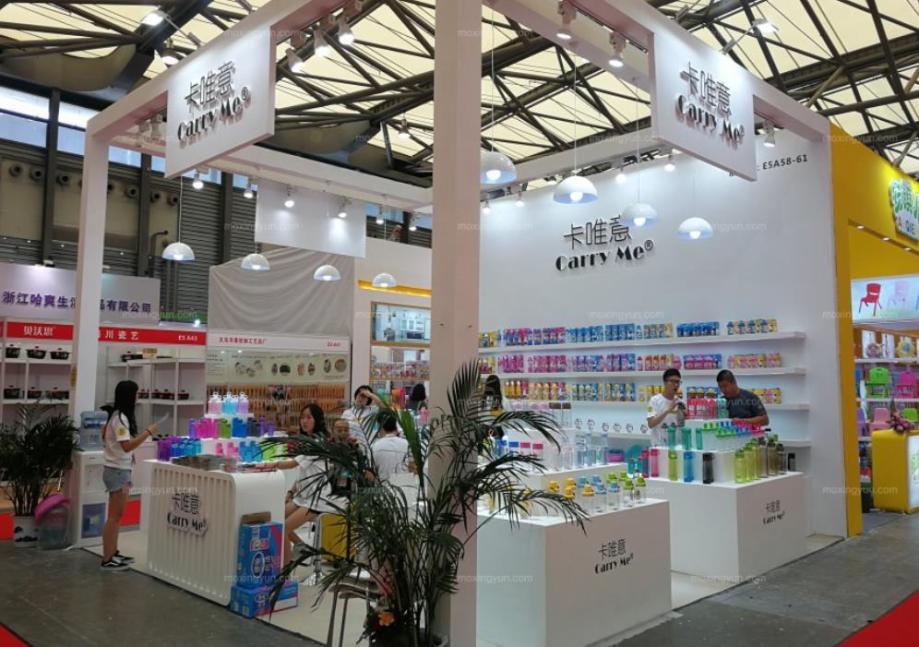 CDATF provides an ultimate platform for global leading suppliers in housewares industry to meet top level buyers with strong purchasing power or influence in decision making both in China, Asia and the rest of world.

Established in 1953, the CDATF kept grow pace in previous  years under the management of Reed Exhibitions Great China and China Commerce Association of General Merchandise. Each year, over 2,200 exhibitors and 80,000 attendees are attracted to come worldwide.

Today, China has become the world’s second largest trading nation behind the US-leading the first in exports and coming in second for imports (ECI). Since its accession into WTO in 2001, China’s share in global trade has doubled accounting for 10.38% of the world’s merchandise trade exports. For many enterprises around the world, China is rapidly becoming their top bilateral trade partner.

In the past three years, China’s export trade kept a growth for over 6%. The export value of goods hit a new record of $2.21 trillion in 2013 resulting the country overtook the United States as the world’s largest trading nation.